In this article, I am going to cover the Edition S, the new portable headphone from Hifiman. At 250 dollars, they are a much cheaper model compared to the older sister from the same line (the 1800 usd Edition X), and are aimed to portable music listening.
The Edition S are very cool looking, with their trapezoidal shape, and industrial design. They successfully manage to be something different, and look much more original than the many portable headphones inspired by the Beats design (such as, for example, Sennheiser Momentum). 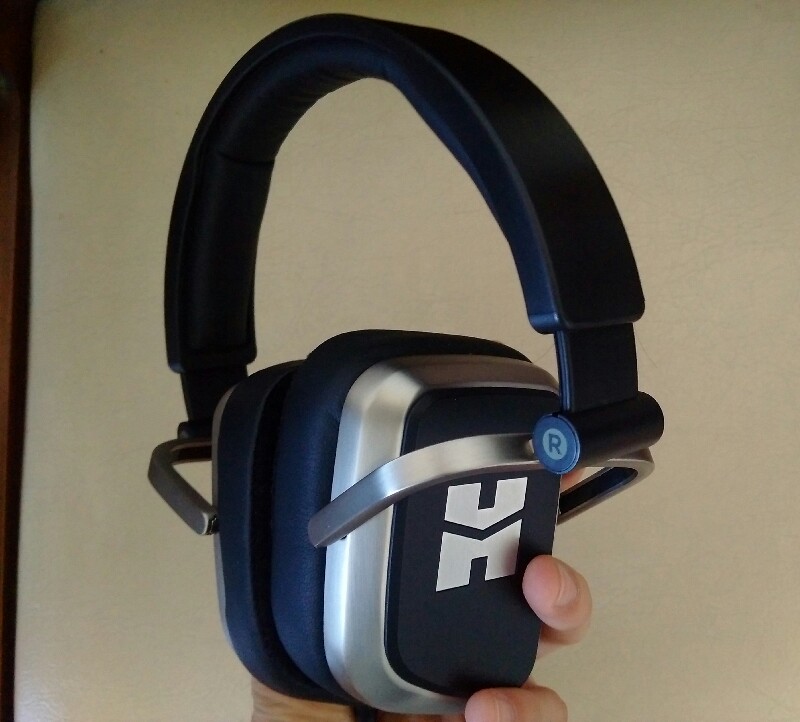 The Edition S have a hybrid structure, because they sport magnetic panels that let them work both as closed and open headphones, making them easily adaptable to a broader range of situations (such as a work environment, in order to reduce music leak).
The Edition S have a removable cable, for improved durability, and as such they could also be recabled with aftermarket cables.
I find them very comfortable, the pads are soft and cover my ears easily, and the adjustable headband is much more comfortable than that of the Sennheiser Momentum. With the latter, after less than half an hour I feel some pain on the top of my head, caused by the metallic headband, while it never happens to me with the Edition S, because the cushion underneath is much softer.

The Edition S have a frequency response that’s tuned towards treble, similar to Etymotic ER4P and certain Grado headphones, which makes them very fast and detailed, but tonally bright. They will benefit from a warm portable amplifier or a DAC.
The bass is clean and fast, impactful without ever bleeding into the midrange. The Edition S offer very clear vocals, and a very detailed musical landscape, being very transparent to nuances in the music, especially in the treble.
Their tonal balance is very different from that of Edition X (they are opposite / complementary). The S are all about treble tilt and concentrate their capability to excite and give pace, to passages rich of intricate tunes and high pitched details. This can be both good and bad, because the Edition S have special affinity to some musical genres (especially electronic music, (psy)trance, drum & bass, synth pop and well recorded pop in general), where they can maximize the capabilities of a well produced recording, while they are not ideal for low-fi rock, psychedelic rock, old jazz, which can sound harsher and would need a rounder transducer. 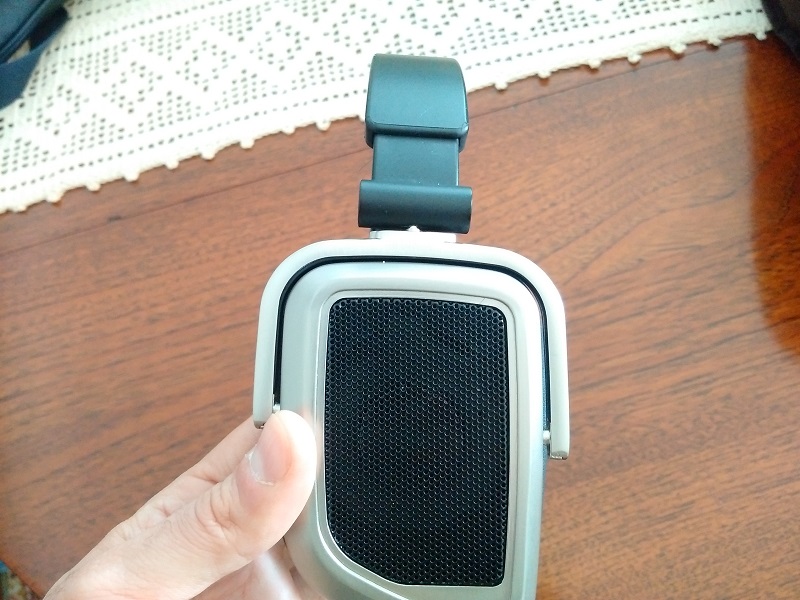 The Edition S are a fast sounding dynamic headphone, and one of their stronger points is the open presentation and higher level of detail against similarly priced competitors, such as Sennheiser Momentum (which, in turn, being a darker and fuller type of transducer, can work with different music genres).

The Edition S do better in their open form, because the soundstage is wider, instruments are easier to localize around the head, and the music is better laid out. Instead, when putting on the magnetic panels, instruments centered on higher frequencies get too close to the ears of the listener, thus collapsing on the listener. The magnetic panels are a good solution to minimize the leak in a work environment, but without that necessity, I would listen to the Edition S without them on.
When listening to them on my smartphone (a Blackberry Passport, which has a beautiful sound but not very powerful output), I noticed that they don’t go up in volume, while they are much more dynamic with properly amped sources, such as the Hifiman HM-901s, or the SOtM sHP-100 portable DAC.

Compared to the most common closed portable headphones, the Edition S can be seen either as complementary (different sound signature) or aimed to a different audience: they originate as open headphones, and trade isolation for a wider soundstage and higher level of detail. Their treble tilt, in some ways, reminds me the signature of Yuin G1A clip on’s, from a few years ago, although the Edition S are bigger sounding and more extended at both low and high frequencies.
I would pair them with a neutral or smooth source, being it a portable DAC for work duty, or a high end MP3 player. 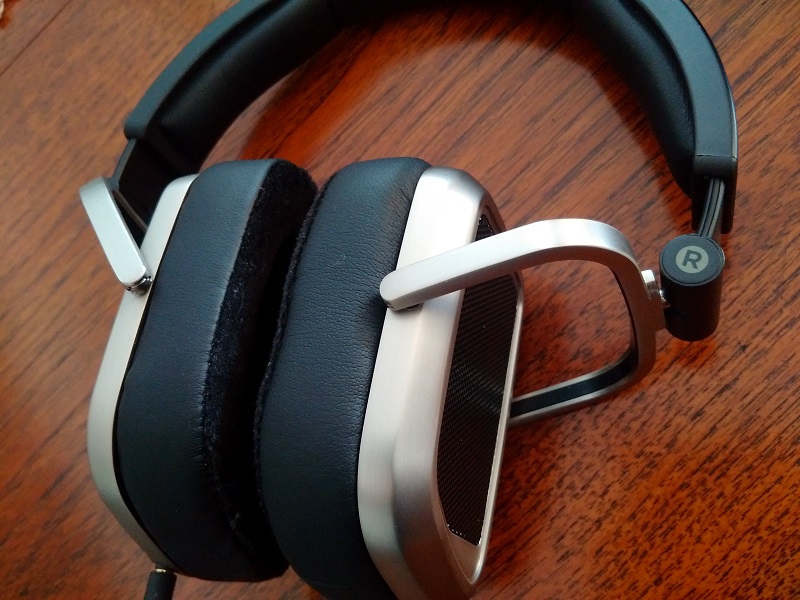