HifiMan Edition X v2 is the second revision of the Edition X, which I loved and described as a “best value” headphone, thanks to its great combination of musical and technical capabilities, and its ease to be properly driven without having to spend a big amount of money.
With the v2, HifiMan applied the same frame improvements they did to the HE-1000 v2, and as an added bonus, they strongly reduced the price. 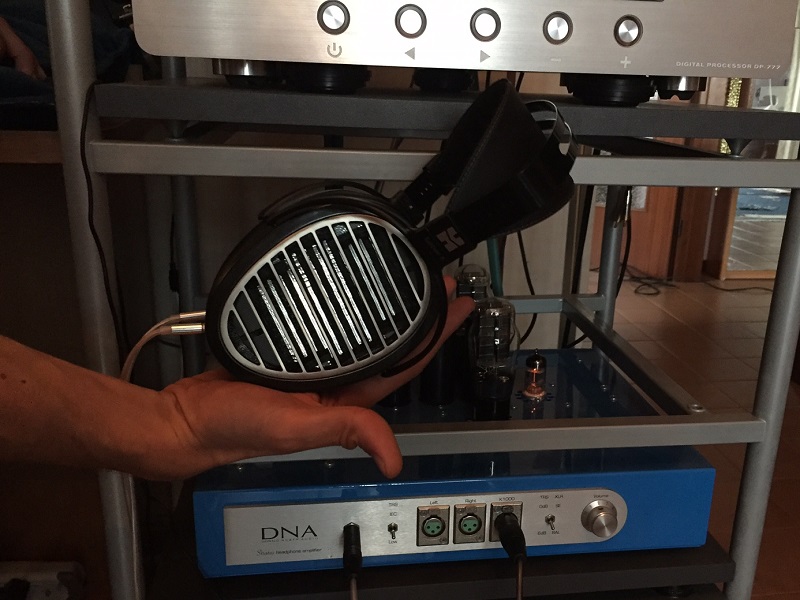 The Edition X v2 is a much fuller sounding headphone than the HE1000.
The Edition X v2 has gently rolled off highs and excellent midrange. It has awesome bass response: tight, punchy, very deep and textured.
It is a very powerful, very dynamic and visceral headphone, striking a magical balance between bass authority and a Stax-like, almost magical delicacy in how all layers of the music are laid down.

The headphone is very resolving and transparent, and such sense of clarity is always in balance with the lush sound signature.
Soundstage is very wide, and much wider than on headphones such as the HE560 and the HE400i. It’s very wide for such warm, midrangey headphone, which is very welcome because often, such as with Sennheiser HD800 or Grado PS1000, such effect is achieved by recessing the midrange, which doesn’t happen here. Instrument placement is very crisp and not too concentrated. It is similar to HE1000 v2 in this regard, although the latter has even more ability to render the contrast between instrument and their backgrounds and ultimately sounds more immersive.
The HE-1000 V2 is so much more immersive, and puts the listener inside the live event, while the Edition X just ‘delivers’ it. 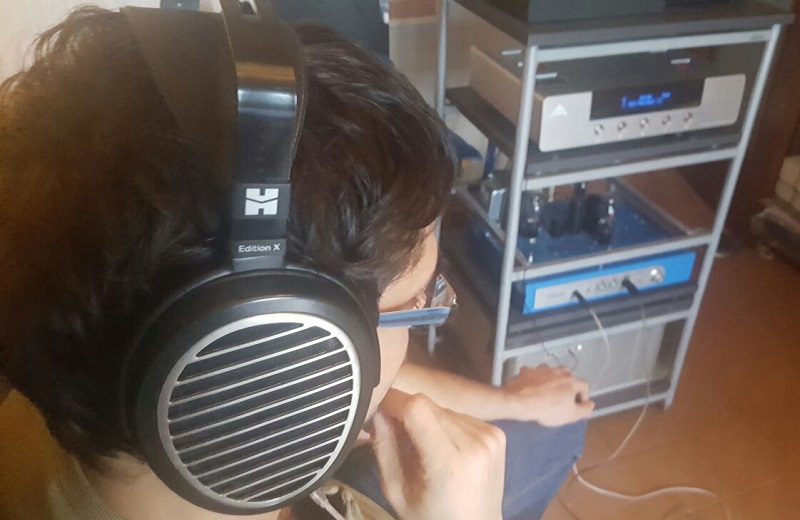 One may find the Edition X v2 dark sounding coming from the HE1000 V2, but the reason is that each of them requires different amplification. When driving both headphones out of a solid state amplifier, I prefer the Edition X, thanks to fuller vocals, bigger bass and midrange presence, which, as said, the HE1000 V2 achieves when used with a tube amp.

With tube amps, the Edition X v2 increases its bass output too much, becoming too heavy, excessively bloomy in the bass and midrange junction, and losing something in snappiness and bite, especially compared to its bigger sister. By contrast, the HE-1000 v2, driven by the DNA Stratus, surpasses the Edition X in tonal balance even when the X is driven by the best solid state amplifier.

Compared to the first revision of the Edition X, changes in sound signature are less dramatic than they are between the HE-1000 and the HE-1000 v2, and mainly concentrate in soundstage, made deeper and denser thanks to the more pronounced angle between the drivers and the ears.
Otherwise, the Edition X v2 feels lighter and a bit more comfortable than the first revision. 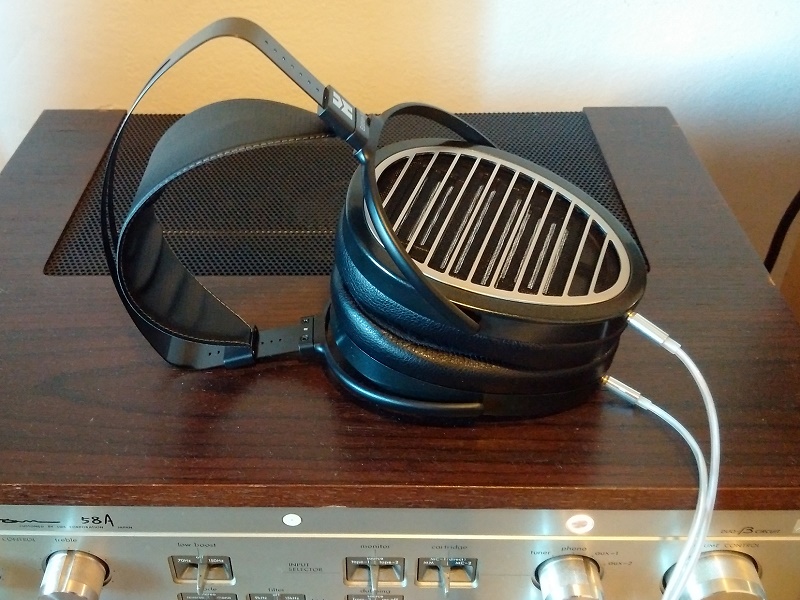 As already stated in my former review, the Edition X v2 makes for a great value setup because it delivers in spades. While it’s possible to achieve even higher level of musical bliss (with the HE-1000 v2 and high end DHT amps, for example), the Edition X v2 is so adaptable to solid state amplifiers to offer wonderful listening sessions for less than a third of the overall cost of a proper HE-1000 setup, and as such it hits the sweet spot for several pockets.
The fact that it improves its structure over the first revision, becoming lighter and slightly more comfortable, as well as more durable (by manufacturer’s claims), all while cutting its price tag by 500 dollars, make it an even better buy.