HiFiMan was the first Chinese manufacturer to have ventured in the hi-end mp3 player market. The HM801, about 6-7 years ago, started it all with over the top specifications, implementing the revered (and discontinued) BurrBrown PCM-1704 dac chip, for the first time in a portable package. A few years later, other competitors have followed HiFiMan’s example, each with their own offer.
The HM901s is the HM-801 successor, this time implementing ESS Sabre highest rank chipset.

The HM901s has top end specifications, starting with its DAC section: designed around the ES9018, it offers very high S/N ratio and is capable of decoding/upsampling up to 24-bit 192kHz music files.
The HM901s follows a modular design, with switchable amplification modules (called “amp cards”), and expandable memory up to 128 GB.
The amp cards can chosen to be single-ended or balanced, in order to fit both types of headphones. My unit uses the “Minibox Gold” amp card, which is single ended.
It has a coaxial S/PDIF input, which makes it a stand-alone for an external source.
Other hardware features can be checked on the official website, but it’s worth to mention a neat dual-battery design, studied for reducing noise interference, as well as the inclusion of a stepped attenuator for volume control. 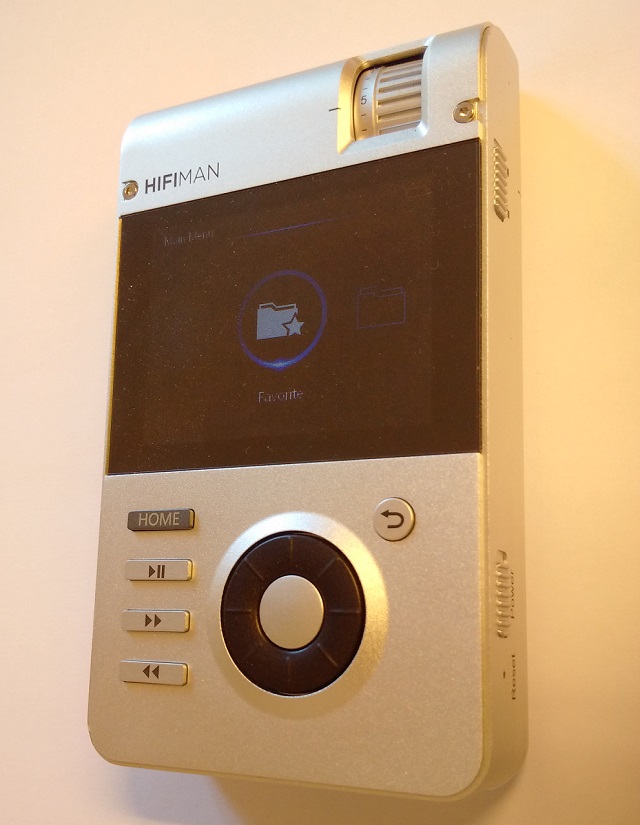 Hifiman developed a proprietary user interface for their players, called Taichi. The HM901s uses the second iteration of such software (Taichi 2), which is usable, intuitive, albeit selecting music is not as fast as it is with an Android or iPhone based mp3 players. As the HM901S doesn’t use a touchscreen, the UI is designed to make use of the physical buttons sported by the player, and especially the scroll wheel. The interface is usable, but limited by the speed that such physical wheel can deliver.

I have been using the HM901s with several portable and home headphones. I have tried the Hifiman Edition X and Edition S, the Dunu DN-2002, the Sennheiser Momentum over-ear 1.0 and 2.0.
I have compared it to several sources, including the SOtM sHP-100, the Blackberry Passport (as a smartphone reference, since I consider it the best sounding smartphone of the 30 or so I have owned); I have also tested it against my custom dual AKM 4399 DAC with Museatex modifications, out of the Luxman L58A and Edition X, as well as the SOtM sHP-100 amp/dac. 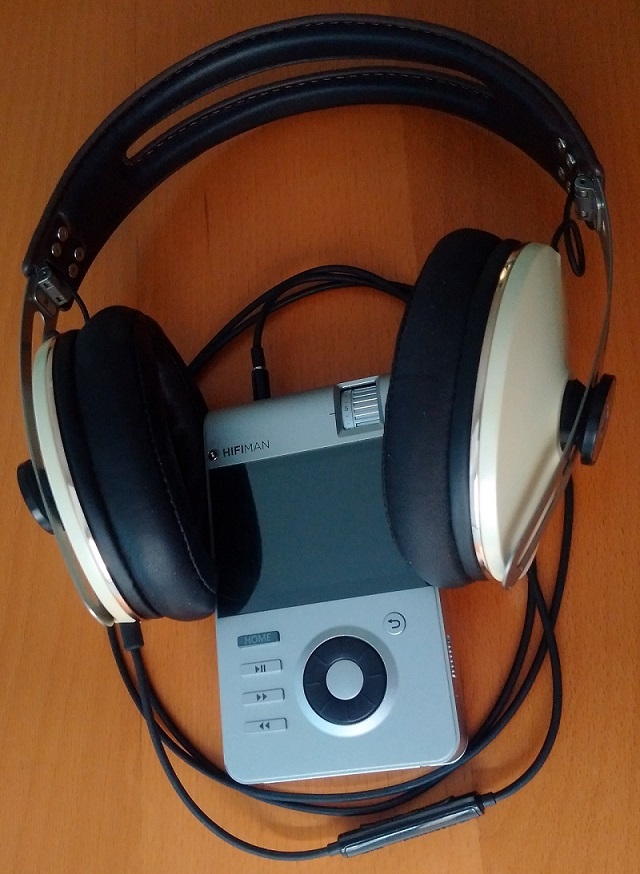 The HM901s dac section is neutral and capable of delivering very low level detai. It is a very dynamic source and has powerful, vibrating bass.
It’s fast paced, and both its slight treble tilt, strong flow of details, and tight bass add up to the sense of pacing.
The soundstage noticeably wider than the SOtM sHP-100 and the Blackberry Passport, although not as deep as the SOtM.
Many “neutral” DAC’s tend to be bland sounding, staying on the safe side as being afraid of doing something “recognizable”, thus sounding a bit “grey”. While a DAC shouldn’t add something undesirable, there is the opposite risk, where a source could up sounding a bit washed out, grey sounding, and ultimately being incapable to accompany the music. The best DAC’s I have heard, such as the Lector Digicode S192 or the AMR DP-777, have strong personalities.
The HM901s has its own “personal” traits, identifiable in its high speed, attack, fast decays, and its capability to handle and separate different layers (parallel tunes) in the music, without ever losing a beat and without the bass ever overpowering the rest of the spectrum.

As a portable, DAC + amplifier solution, the HM-901s has special affinity with the Sennheiser Momentum 1.0, 2.0 and the Dunu DN-2002. The two Sennheiser have a meaty sound, lush, romantic, darkish, and they can take some advantages from the flat and fast signature of the HM-901s. The Dunu DN-2002 are very special in-ear monitors, they are very extended, with a liquid sound signature, very realistic and balanced, very musical and smooth, and they gain even more from being used with the HM-901s, because they are much faster than the aforementioned Sennheiser headphones. As a result, the Dunu are very transparent to the HM901s’ own transparency and magnify the latter’s resolution capability. The only downside of using the DUNU IEM’s is that they can pick up hiss.
The Hifiman Edition S are on the bright side of neutral, and would actually enjoy a warm source rather than the HM901s. The combo is very fast, very detailed, but the occasional episodes of sibilance when listening to older recordings with the Ed.S, get more frequent.
When used with the Edition X, the HM901S adds some crispness to the top, which can make them better or worse compared to their usual nature of being absolutely smooth, depending on the quality of the recording. I think the two items react in a way that produces a bit of treble tilt in the 8kHz region. Ths must be mainly a property of the amp card, since, when using the HM901S configured as a stand-alone DAC, using the Luxman amplifier and the same Ed.X, the crispness is reduced although the signature is still lightnening fast and retains the Sabre-like qualities of the DAC. 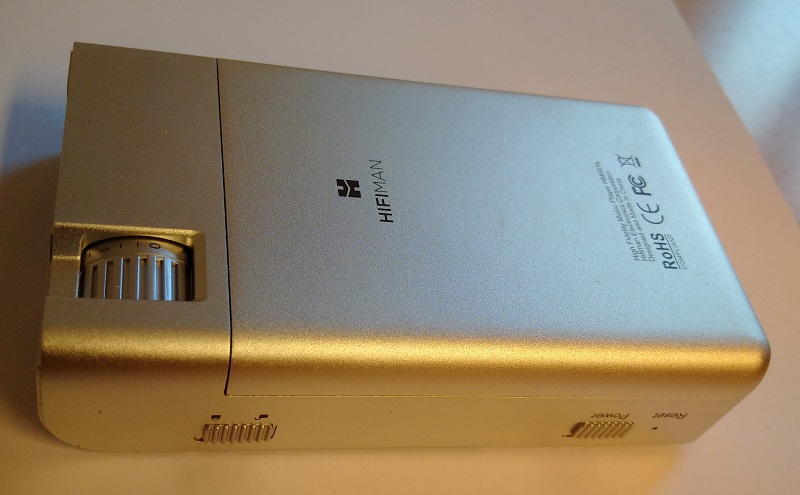 The HM901S has impressive reserves of power, which let it work with a really wide range of headphones. Being a highly detailed, precise source, it can be used with several high-end headphones without ever acting like a bottle neck, which isn’t something that can be said of any normal “mobile source” (smartphones, mp3 players). In my opinion, its power and capability to handle loads in a way that produce tight bass, as well as its signature, make it ideal for powerful headphones that have deep bass output and good midrange bloom, since can be are easily managed by the player, merging the best of the two worlds. Its modular design is especially interesting, because if a user is mainly interested in power demanding headphones, then they can choose the balanced amp card for a little more money, which doubles the amplification circuitry and the overall power output, making the player even more capable of handling the transducer.