We are going to analyse the Hifiman RE600v2, the newest revision of the top Hifiman canalphones.
The RE600 belong to the same category as Sony and Sennheiser canalphones: they use dynamic driver technology and have larger nozzle compared to balanced armature driver-based in-ear monitors like Etymotic, Shure, Westone. Compared to the latter group, the RE600 have slightly less deep insertion. Isolation, though, is very very good with all the provided tips, especially foam tips and silicon dual flanged eartips.
The RE600 v2 come with a large variety of eartips, in order to be adaptable to people’s comfort requirements.
They are easy to insert and keep on, because they are very small and have a shape that doesn’t get in the way and allows for deeper insertion compared to other dynamic driver canalphones. 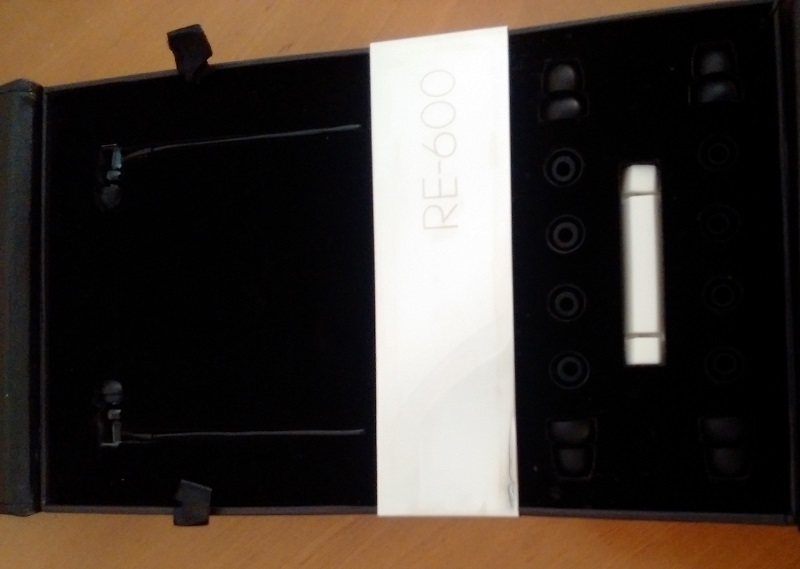 The Hifiman RE600 v2 are a bright type of canalphone, focusing on midrange and treble presence and details.
Vocals emerge easily in the mix and are very upfront, just like trumpets, electric guitars, electronic sounds like crickets, and so on. There is a snarling, emotional energy in the high frequency region. Detail retrieval is impressive, and so is speed, there is a constant sense of being transported by the music and a fast pacing.
The sound space around the head is very, very large: the RE600 are one of the largest sounding canalphones I have ever heard, and left-right shifts are extremely detailed with all the in-head space filled by tiny sounds.
Such spatiousness is even more amazing, considering that the RE600 v2 are among the smallest canalphones I have ever seen. They are super tiny.
There is a bit of sharpness in older recordings and poor recordings. Also, due to the focus on midrange-treble joint, details can be a bit overpowering with certain recordings, like psytrance ones, or a bit too strong presence with certain female vocals.
The bass is tight and fast paced, never blurry nor boomy, it’s there although the RE600 v2 are tuned for mids and treble, hence sounding slightly lean overall.
The resulting balance will appeal lovers of the Etymotic sound and Grado sound.

The RE600 v2 are canalphones are aimed primarily with a specific audience in mind, and will appeal people preferring brighter headphones over dark headphones. Examples of such headphones would include Audio Technica AD2000, Grado RS1i and PS1000, and so on.
They do their best with a warm source, like the Hifiman 802s, or the HM-60x family, which are full bodied players capable to add some weight to the RE600, while taking advance of their amazing detail capabilities, spatial imaging and sense of pacing. 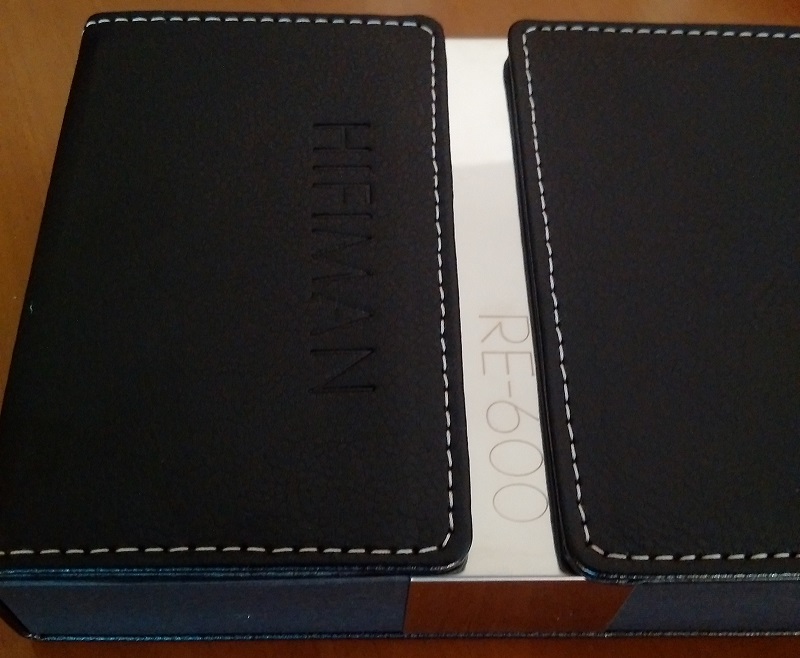