The Meze 11 Neo is the 12 Classics’ smaller sister. Priced at 59 Euro, it’s very similar in geometry, being tiny and beautiful, and comfortable to wear, but it has different enclosure (trading the 12 Classics wood for aluminium), and a different sound signature. 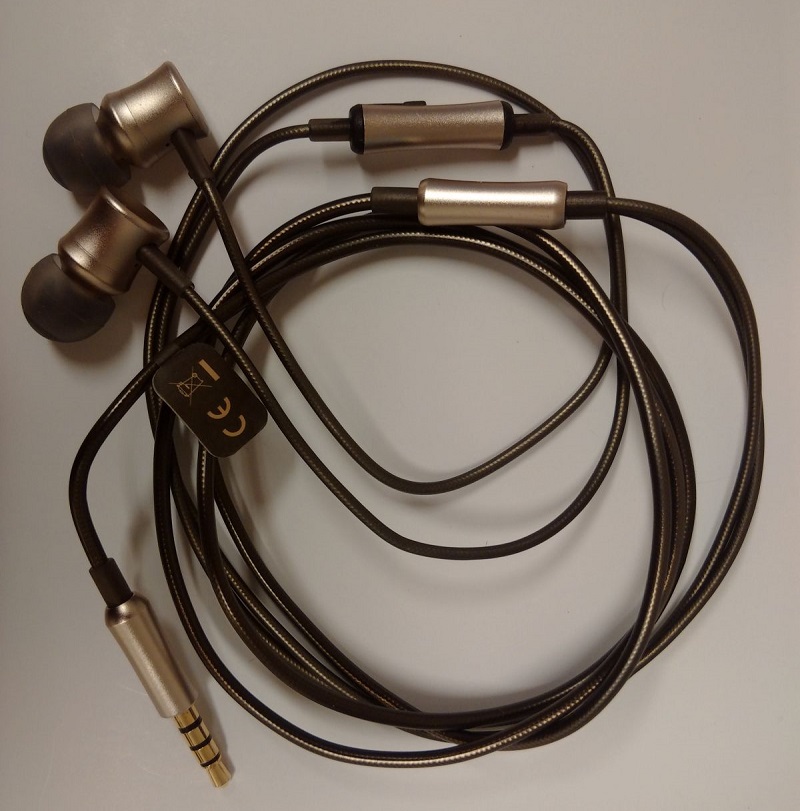 The 11 Neo, just like Meze 12 Classics, has the same nozzle size as Sony, Sennheiser, Hifiman, DUNU in-ear monitors, a larger diameter than deep insertion IEM’s like Shure or Westone. The eartips on the Meze are interchangeable with those used by Hifiman, Sony, Senn & co. Comply T400 and T500 eartips are also compatible.
Similarly to the Meze 12 Classics, the 11 Neo are best worn upside down, without passing the cable behind the ears.
Certain IEM’s take advantage of looping the cable behind the ear to get rid of the cable’s microphonics. In the case of Meze, this wouldn’t be necessary to begin with, since the cable is not very microphonical and, as such, not particularly noisy while walking/commuting.

The 11 Neo use the same kind of cable as the more expensive 12 Classics, which is non-twistable and sturdy, thanks to a very tiny spiraled wire of metal, inside the enclosure.

The 11 Neo are very low profile while walking around, because they don’t stick out of the ears and its metallic color doesn’t catch any weird looks.

The Meze 11 Neo are warmer, with thumpier midbass than the 12 Classics. They sound more “effortless” with rock, and generally all music, thanks to the stronger bass and lower midrange emphasis.
They are a bit darker than the 12 Classics and lack the same sense of “sparkling” realism, but tone is still very fulfilling and believable. The warmer tonality, subdued upper range makes them lush and relaxing, and one can listen without having to focus on detail retrieval. It’s a very smooth musical flow. 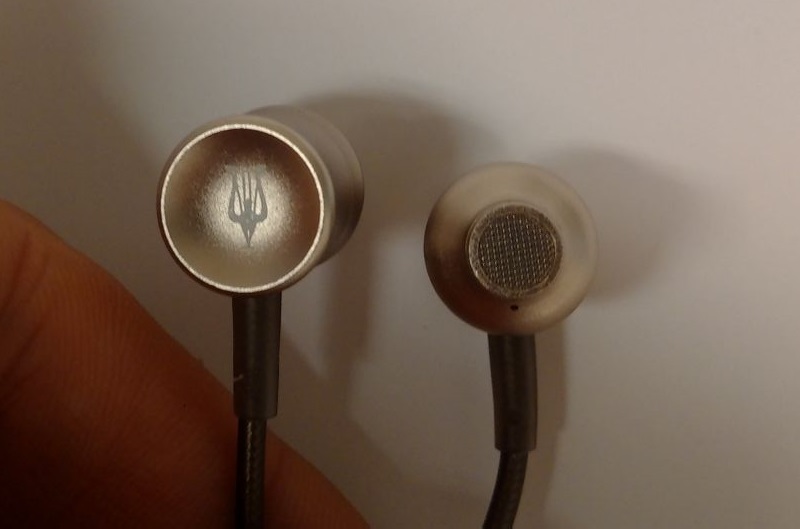 The Meze 11 Neo are bloomy in the lower midrange, and generally enveloping.
By nature, they are never harsh and it’s difficult to perceive recordings as thin. The smooth nature of the treble, on the good, implies that sibilance is never a problem; on the downside, cymbals sound attenuated and farther apart.
Compared to their sibling (the 12 Classics), the Meze 11 Neo are more efficient, and regular smartphones can drive them to pretty high perceived volumes. Perceived volume is also influenced by the eartips choice, and higher when using deeper insertion tips, such as biflanges.
The efficiency, together with the smoothness, is inviting to raise the volume while listening, without any stridency, raising isolation.

The Meze 11 Neo are very well suited for portable duties because of several reasons: they are a pleasing IEM, tuned to be involving, warm, enveloping, never harsh. Their inherent warmth and the bassy pavement helps the listener feeling immersed on the go, and provide a further level of isolation from the external world while walking / commuting. The same low frequencies don’t overshadow the mids (and, by consequence, vocals).
While they are not suited for analytical listening, they are very fun and musical and, for the same reasons, good for portable listening. Similar considerations to those made for the 12 Classics apply here, so comfort adds up to the package.