The Meze 99 Classics are the pinnacle in Meze’s portable headphone development. They currently are the only over-the-ear headphones in their line-up, otherwise formed by in-ear monitors. Just like with the 11 Neo and 12 Classics, Meze put a lot of care in the aesthetics and ergonomics of the 99 Classics: the cups are made of wood, which is slightly flashy but really beautiful and can be proudly shown in public. The arc assembly has been studied (with computer simulations) in a way that it only applies the right pressure to the ears, and it is curved so that the headphones clamp in the ears without weighting on the head. They are extremely comfortable and they can be worn for hours without feeling pain or the needs to put them away for some time. 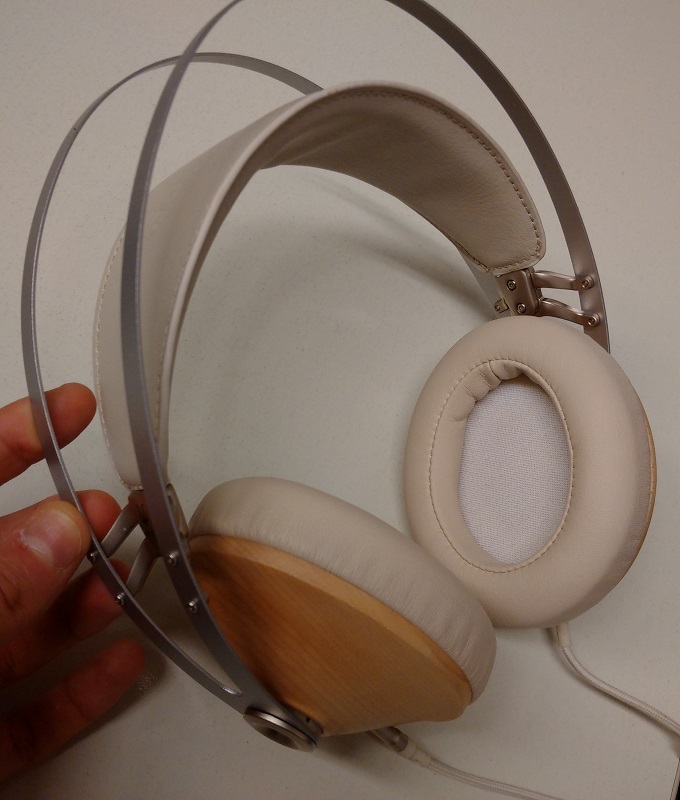 Isolation is also very good and on par with the most isolating closed headphones around, such as the Sennheiser Momentum’s. One can listen to music on the streets or public transport without the experience being spoiled by random noises or the overall background.
Such as I would expect from high quality portable headphones, they have removable cable so to get rid of the most common point of fragility in a headphone.

The Meze 99 Classics combine relaxed midrange, powerful bass, clear, but not piercing treble and very wide soundstage.
The midbass, upper bass and lower midrange are full and enveloping.
The bass is very punchy but never bleeds into the midrange. Upper midrange is slightly laid back. Vocals, as such, have a relaxed quality to them, while acoustic guitars sound very well rounded, satisfying thanks to the fuller lower midrange. 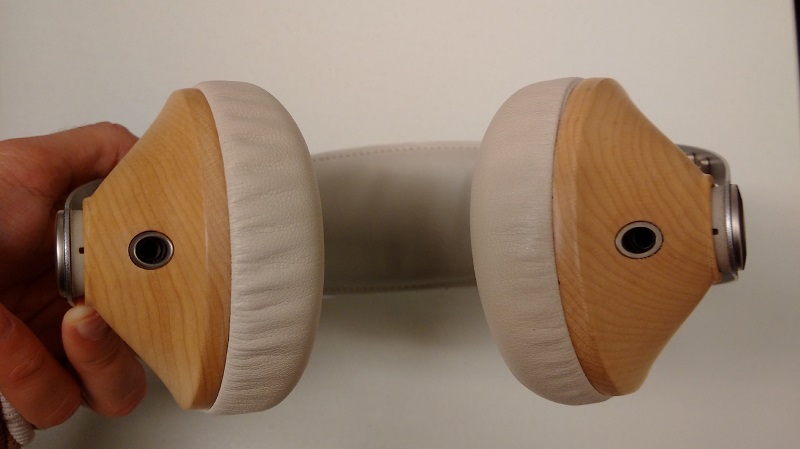 The highs very slightly north of neutral, somehow similar to the Momentum 2.0, but the overall quality in instrument positioning, the focus, and the sense of immersion are much superior to the Senn’s: I believe it must depend on the driver positioning, distance from the ear and quality of sealing.
The 99 Classics are extremely clear and upper treble is very extended. They are fast, detail oriented headphones, building on a very strong bass pavement, and where the midrange-to-treble balance lets the details flow with sparkle.
The instrument separation is impressive for a closed headphone and musical layers are very well distributed in the head space.

The Meze 99 Classics go very well with a warm source, such as HifiMan Supermini: the player is very powerful and it can drive them to very high volumes without distortion, exploiting the deep bass of the Meze, in a much better way than a smartphone could (because of limitations in outputting the current necessary to drive deep bass on the headphone).
Furthermore, coupling the Meze with the Supermini produces a small tonal shift, adding more upper midrange focus, which gives vocals more presence. 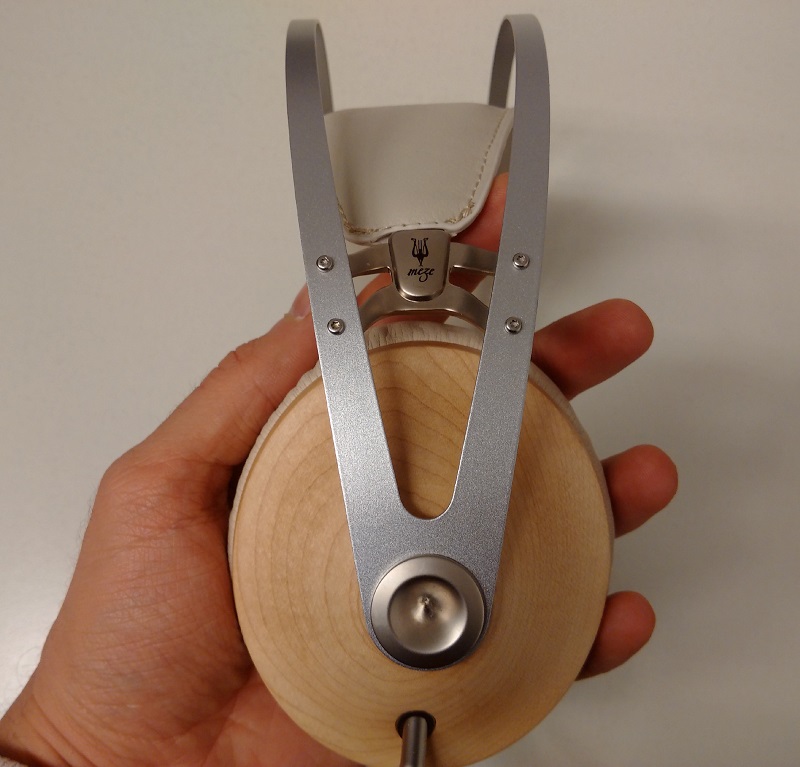 The Meze 99 Classics are a really great piece, because they combine wonderful comfort, beautiful looks (it’s great to be aware to be carrying such a nice wooden headphone on the head), and great sound signature. While they are not the most midrangey headphones, they are linear enough to be a great all arounder for portable, office and home listening: they really have surprising resolution for a portable headphone, which makes them capable to scale by using a better source. The combination of all these factors, make the 99 Classics a headphone you will often want to reach, and enjoy those soft earpads and equally enveloping listening.