The Meze 99 Neo are a derivation of the Meze 99 Classics, that I reviewed one year and half ago. The 99 Classics were a wonderful looking closed headphones with wooden cups and a super comfortable arc, designed through computer simulations.
The Meze 99 Neo are similarly amazing looking, they take the same drivers as the 99 Classics, as well as headphone design, but the wooden cups are replaced by plastic cups. The earpads have also been replaced with slightly larger ones.
The switch from wood to plastic comes with a slight price cut (249 $ against 309 $) and the headphone is a bit lighter. Just like the 99 Classics, there is no weight applied to the head, thanks to the use of a special spring in the arc assembly.
Isolation on the 99 Neo is very good, on par with the 99 Classics, letting the listener walk around / commute on transports without losing concentration on the music.
The cable, just like with the 99 Classics, is removable and looks very cool; the connection jack between the cable and the jack is very sturdy. 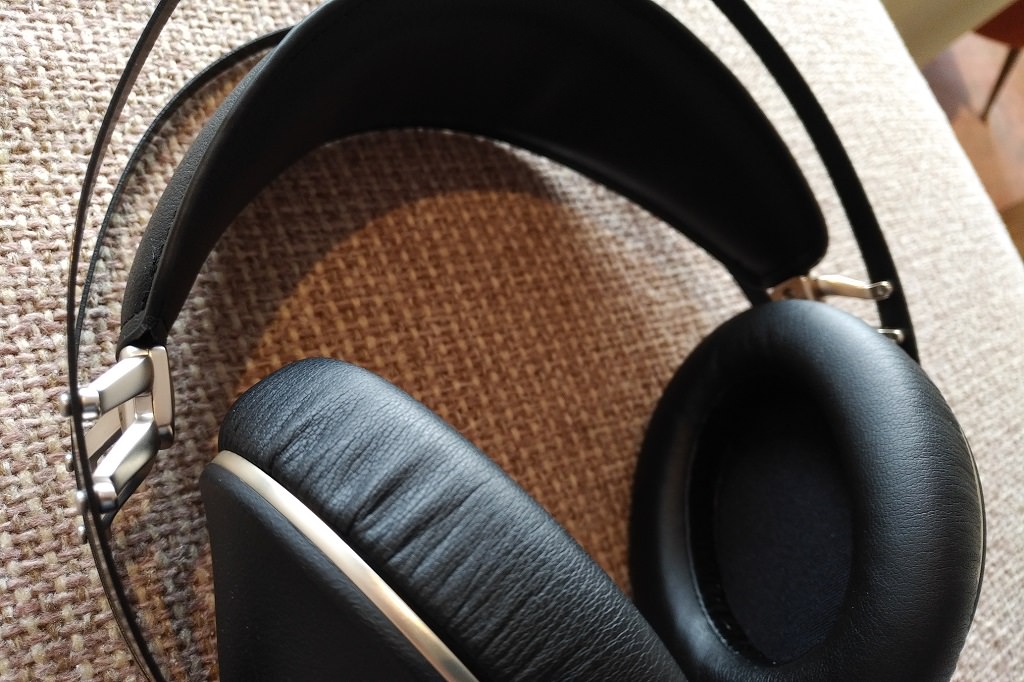 The Meze 99 Neo share similar sound signature with the Classics, although not identical. The switch from wooden to plastic cups has an impact to how the drivers are damped, and how resonance propagates in the housing.
Both headphones build upon full sounding bass frequency, giving the treble a bit of sparkle over the midrange, with an overall U shaped balance. This combination manages to give the 99 Neo a powerful and detail approach to the music, taking away aggressiveness by taming the midrange a bit.
The 99 Classics have clearer highs and are generally slightly brighter, while the 99 Neo lose something in layer separation and are slightly more tuned towards the lows, being a bit more boomy and with slightly warmer lower midrange in the overall tonal balance.
The 99 Classics have more controlled bass frequencies, and are have dryer midrange.
In both cases, the soundstage is very wide for a closed heapdhone; I guess this is because of the driver placement and cups size: the Meze can afford having generous cup size because of the way the arc assembly and cups are designed, which lets them look very elegant on the listener without sacrificing room for the drivers, like other headphones have to do. As a result, they manage to not sound in the head, but are as wide as some open headphones. Instruments are easy to localize around the head.
The sense of immersion is integrated by the tactile feeling of the pads, that add up to the experience. 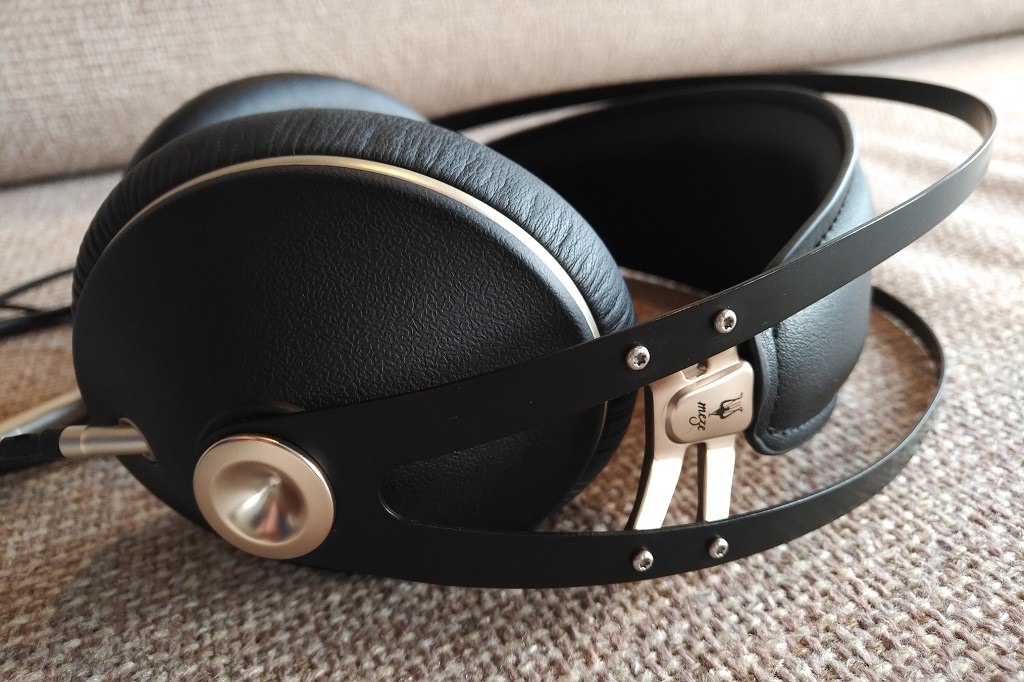 Just like in a parallel with the Meze 12 Classics and 12 Neo in-ear monitors, the Meze 99 Neo are warmer, slightly boomier version of the 99 Classics. They have slightly less treble spark, are a bit darker and slightly smoother overall, losing something in the detail separation capabilities.
Both the 99 Neo and 99 Classics are enveloping, never harsh sounding. The 99 Classics could be considered slightly more analytical only by direct comparison, but the two are very similar.
The two headphones are, as said, extremely comfortable, durable, and beautiful to wear.
The price difference is not huge between the two, so, leaning between one or the other is more a matter of sound preference (and, possibly, personal taste in prefering a slightly fleshy but beautiful wood, or elegant, lower profile black pastic housing).