The increasing popularity of music streaming services such as Tidal, Spotify, Apple’s new Beats Music, and of network file storages, are increasing demand for a better listening experience. The SOtM iSO-CAT6 and dCBL-CAT6 (respectively, LAN filter and cable) pair offers a combination designed for users who want to build their HiFi systems around network streaming.

A few audio companies have already identified one of the major “weak points” in network streaming: radio-frequency and EMI pollution traveling in the network lines. In the past some of these firms, had taken the medical device market and associated regulations as a reference point to back the theory that isolating the network lines ought to make measurable difference. While I am not sure that the variables involved could be the same (especially because the main medical concern involves security), there are several strong arguments in favor of cleaning up the signal in the LAN network.

Network transmission is error free, because if a data packet is damaged, the sender is asked to retransmit it. But a cleaner connection means less packet collision, less chances for data corruption, less load for the packet processors (such as inside a network streamer, or a Mac Mini). Such improvements ease data reading to achieve better clock synchronization. In a sense, it’s a principle akin to that on which JPlay software is based on (as well as other free alternatives): minimizing the processes on a computer in order to achieve the best timing possible. 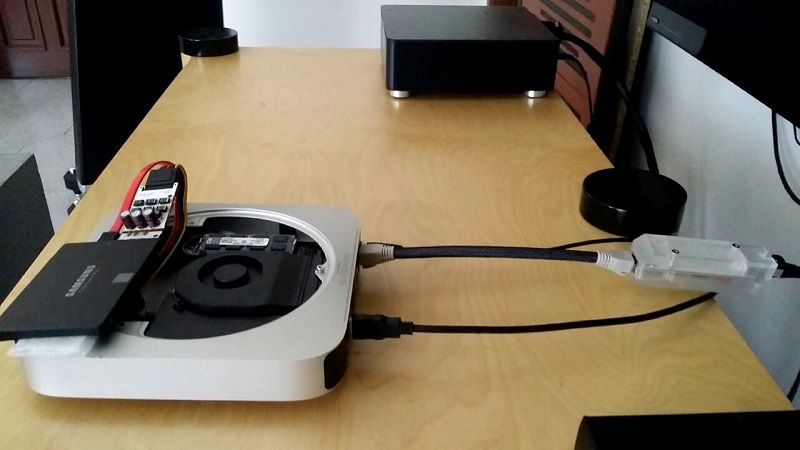 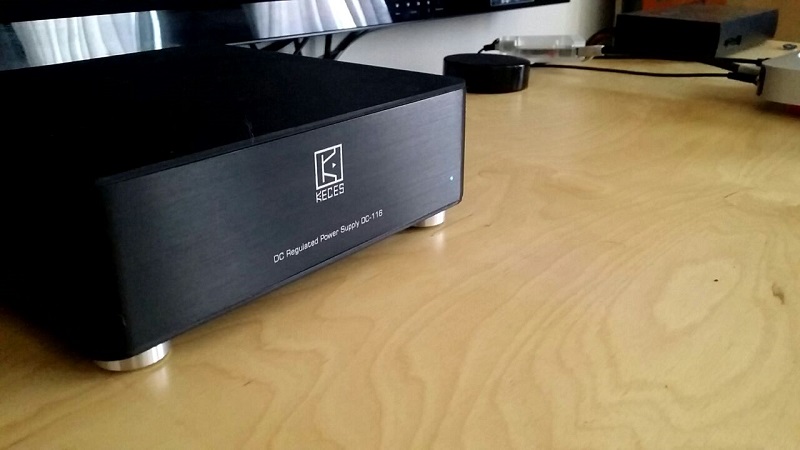 Most noticeable difference, when pairing the iSO-CAT6 with the SOtM sMS-100, is in the upper treble, in form of a denser image. There is an added sense of blacker background and effortlessness, most likely reflecting improved decay. When replacing the regular CAT6 LAN cable with the dCBL-CAT6 soundstage gets more three-dimensional, gaining depth and instrument separation, while the overall tonal balance shifts slightly towards a brigther presentation.

The sMS-100 draws more benefit from the LAN filtering than the MacMini does. I tried to relate it to different properties of the mainboards of the two devices. On the MacMini’s bigger mainboard, the components are located further and might be less prone to perturbations.
I would advice purchasing the SOtM iSO-CAT6 and dCBL-CAT6 as a combo for coupling them with the sMS-100 (or similarly engineered devices), since the improvements are all desirable. If using a higher-end computer system as a network streamer, the extent of audible improvements brought by the LAN filtering can depend on how sensitive the component is to disturbances, and should be evaluated individually.