The Stax Lambda Nova Signature are another example of “right sounding”, enjoyable Stax headphones. They have a darkish, realistic tonality, and sound more manly and even than the normal bias Lambda. Some people call the Lambda Nova Signature “the poor man’s Omega 2”, because they are darkish and they lack the deep bass the Omega 2 has.
Anyway, the statement is false for the biggest part: the LNS are very different sounding from the Omega 2. The ‘good’ Omega 2 pairs are not dark at all, they are totally uncolored and transparent. They have no sound. Not so the LNS, which could be closer, as a general idea, to a Sennheiser HD600 / 650 in tonality, more resolving and tighter.
Unlike the normal bias Lambda, which sometimes is a bit too bright (or simply light sounding) with some material, the LNS is warmer, unfatiguing and well suited for longer listening sessions. 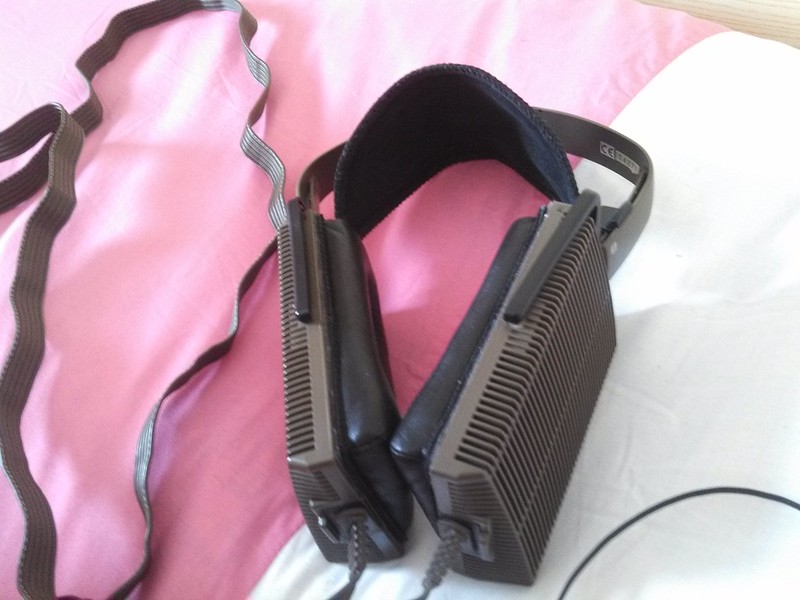 While being a very good all arounder, anyway, the LNS still has their limitations: it lacks the detail and transients of the Lambda normal bias (not to mention the ‘good’ SR-007 specimen), and is in general “unamazing”, not transparent enough for letting through the detail of the best sources.
The LNS drops off quite early in the highs, making the listener miss the range above 14kHz a bit.

I have tested the LNS with an Eximus DP-1, AMR DP-777, Yulong D200 and have used two different amplifiers: the Stax SRM-007t and the Headamp KGSS.
In my tests, I didnt’t feel that going to a much better amplifier (the KGSS) made anything really better apart from some more room for turning up the volume. To me, they don’t scale much with amplifiers (after a certain sufficience point), whereas they still scale with different sources.
I tried the JCAT and Lindy cables on the Eximus, and the former makes the sound better, details are laid down more clearly and the sound is more delicate. The LNS are capable of revealing this: just not as clearly as other ‘good’ sounding (i.e. not treble-heavy) headphones such as the aforementioned ones. 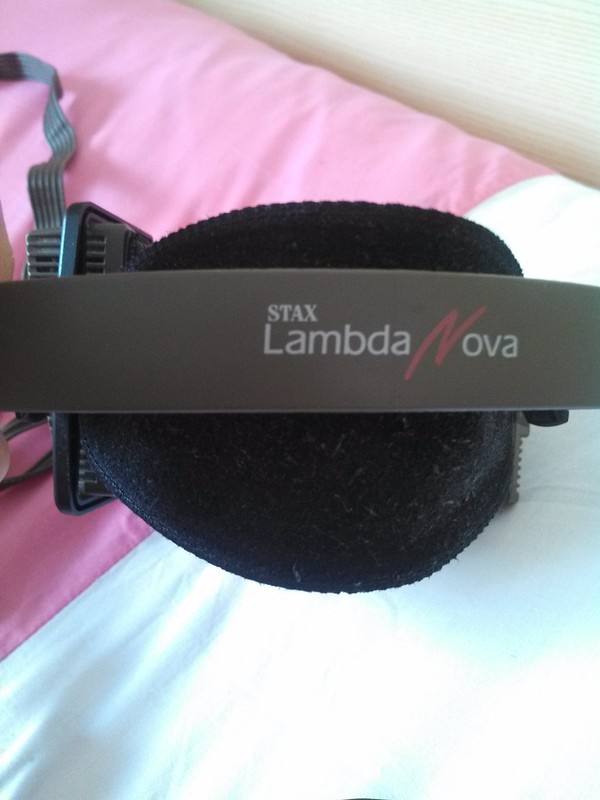 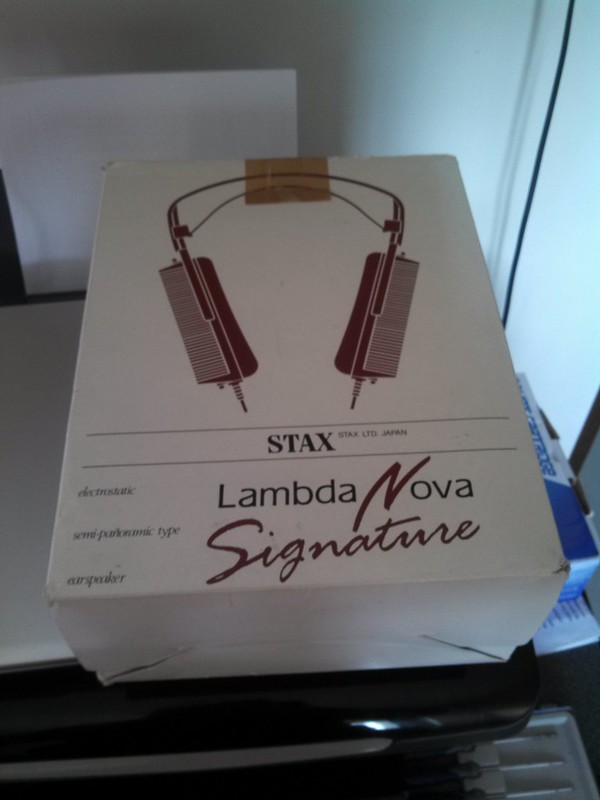