This time, we are going to discover the Yulong ADA-1. Yulong has been silent for a couple of years since their last offering, and this DAC signs a change of pace compared to the past.
While Yulong former top of the line DAC’s were based on ESS Sabre chips (thus, forming the so called Yulong Sabre lineup), the DAC section is now built around AKM 4490 audiophile chip.
This change of direction, as we will see, reflects also a moderate shift in Yulong house sound.
The new DAC looks more elegant, with its glass panel and touch controls.
The Yulong ADA-1 uses a SaviAudio SA8804 USB audio interface, which is among the top end usb interfaces on the market. 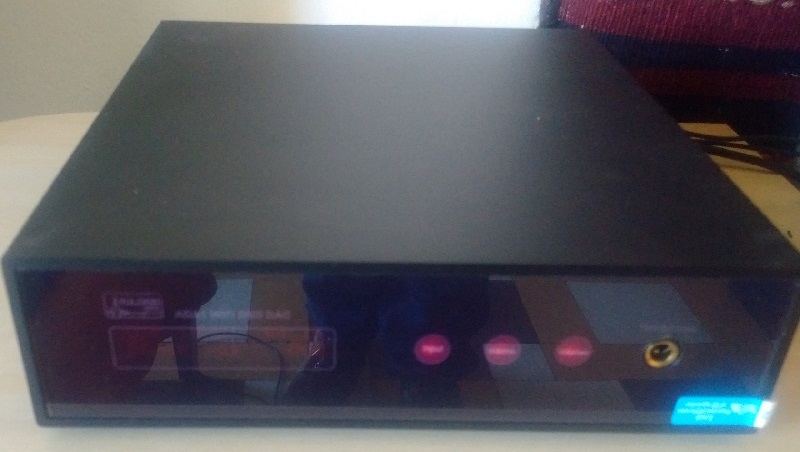 The DAC also gains from the previous experience with Yulong former Wifi DAC, the U200. The ADA-1 wifi module is based on Saviaudio SA9800 and is controlled by installing an iOS/Android application linked on Yulong website: on the application, the wifi module will show up on the device list in the same network. 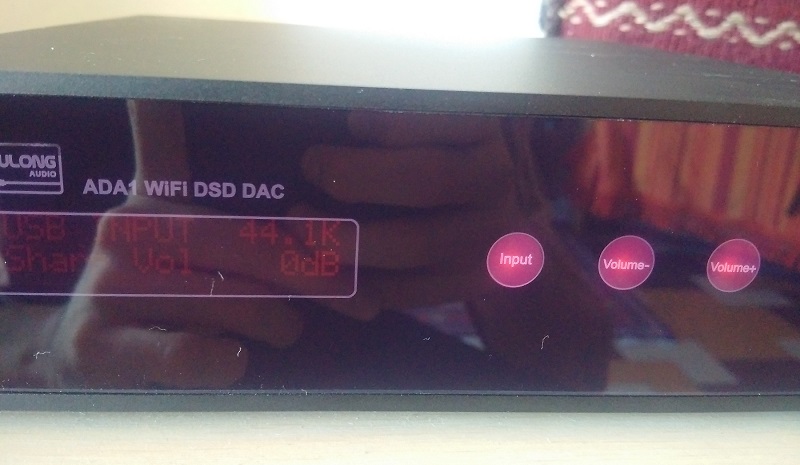 Sound Quality
I welcome the introduction of dual AKM 4490, for several reasons. I have already tested thoroughly a couple of AKM DAC’s, one of these being a custom machine, based upon Weiliang dual AKM 4439 and rebuilt by Museatex. The usage of dual mono AKM chips helps strongly with the signal to noise ratio. Compared to the AKM 4439, which is very energic and forward sounding, the AKM 4495 and 4490 produce a more delicate, relaxed sound, and the latter is considered the better (and more recent) of the two.

I have tested the ADA-1 with my usual speaker setup, composed of Mordaunt Short Performance 6 and Luxman L58A, and HifiMan HE-560.
The ADA-1 delivers a linear-to-warm sound signature that’s different from Yulong’s former units, and has sweeter midrange. The midrange is more lively, slightly more prominent and richer. Where ESS Sabre dac’s tend to produce slightly cold midrange and give the most in treble rendition, low level details, sense of energy, the Yulong ADA-1 is more organic, sacrificing very little in instrument placement and detail portrayal, remaining one of the most detailed DAC’s I own and one of the most detailed DAC’s under 2000 Euro, managing to become a bridge between warmer DAC’s and the more detailed Sabre ones.
The DAC has crisp, detailed treble department, lacking any spikes or deeps. As said, treble doesn’t overpower the midrange but it’s full of information, nuances, spatial precision and is never soft. 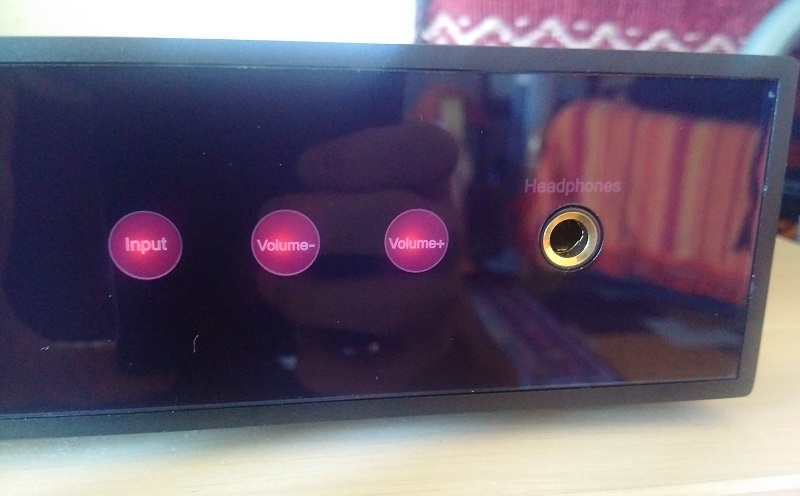 While the high frequencies are linear and not lacking, I strongly suggest copper cables with Yulong ADA-1. I have tried some silver-plated copper and silver cables with it, but they add enough treble quantity to make the highs eccessive, at least in my system (but with all the gear I have tried). I use a solid state amplifier, so someone using a tube amp could not detect the treble addition as an excess, but I do and I think that the ADA-1 goes better with copper interconnects.
The DIY silver-plated copper cables I used, more specifically added up lower treble and thus screechiness and some sibilance, which I don’t detect when using copper.
The bass is tight and has the right presence, without being overpowering, never muffled, and never feeling lacking. Still something seems to be missing in how the sound is dynamically expanded by the speakers. It’s like something is missing at the extremes of the frequency spectrum, and this makes for a less expansive soundstage compared to Lector Digicode S192, where the music feels there with the listener.

The Yulong ADA-1 is a very nice DAC for the price, because it offers a beautifully balanced frequency response, a rich level of detail retrieval, rich midrange, ease of operation and several options, ranging from the usage of Wifi, to dsd compatibility, to balanced operation. Its liquid frequency response makes it a good all arounder, and one less variable in the audio chain.
Subjectively speaking, this is my favourite DAC among Yulong offerings. Its main limitation, over more expensive sources, is some lack of ultimate dynamics and less expansive sound, but it still manages to be one of sources offering better value under 1500 Euro.